And how about princes, since Mark has two and my third book is titled Black Prince?

Mark Lawrence made a blog post titled “How Many Kings is Enough?”, showing books titles with an increasing number of kings. For the hell of it I will try to find queens for all those kings. 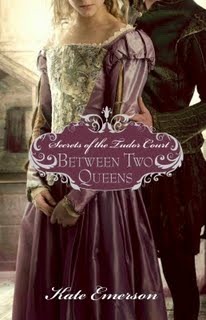 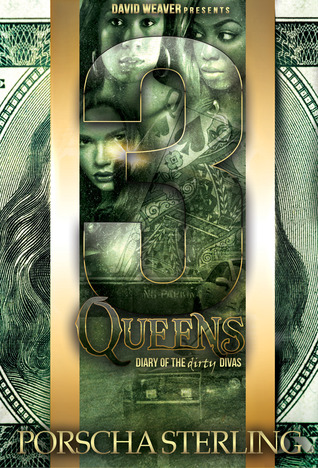 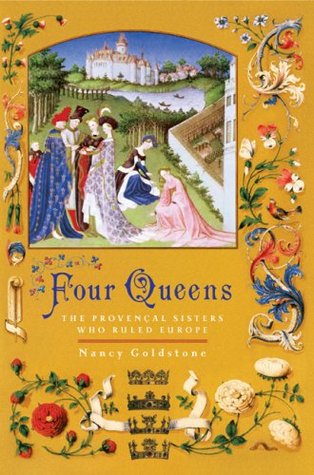 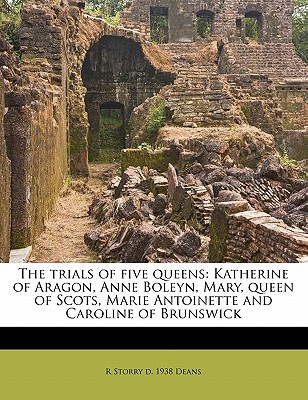 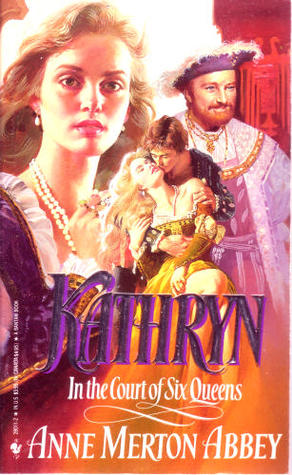 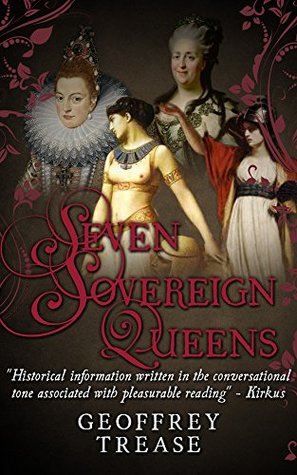 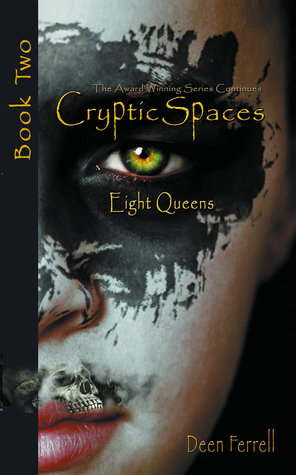 Holy hell, Mark Lawrence couldn’t find nine kings and remarked the market is lacking there, the same is true for nine queens.

Not found. Ooops, now we have a grand total of 36 kings lacking queens. The market is clearly favoring kings here. However, if we look at it from another angle, it also means queens are in high demand and more valuable. I leave it up to you to make deductions.