Well this was a close one. Inquisitor Makhell and his witchunters headed out to collect their latest victim, only to be faced with a myriad of mutants and monsters, all of which boggled their narrow minds. Still, they won out in the end – barely – and managed to drag the author of The Vagrant beneath the Samorlian Cathedral. That’s right, peasants, tonight we have ourselves the interrogation of Peter Newman:

“I’m quite hairy, so I’d probably just hide and let people think the elk was me, either that or I’d put a lamp shade on its head and hide it in my living room.”

2. Why would you be hiding it? Weird.

“It’s a good question. I guess I am pretty weird.”

3. Tell us something about your work in progress?

“The first book in my new trilogy, called THE DEATHLESS. It’s a story about immortals that reincarnate into the bodies of their own descendants, and an attempt to wipe out one immortals entire line, thus ending them.”

4. If you were a tree, what tree would you be and why?

“I honestly have no idea. Probably an evergreen as I quite like autumn/winter.”

“Yeah, sometimes it was comics or rpg manuals, or fantasy books, or computer game booklets (back in the days when games came with those), or SFF books I was probably too young to be reading from the library.”

6. Are you more of a hunter or a gatherer?

“What’s the one that gets to sit down a lot and eat? I want to be that one.”

7. You’re a new addition to the crayon box. What colour would you be and why?

8. What was the last gift you gave someone?

“I pre-ordered Mass Effect: Andromeda as a very early birthday present to myself, does that count?”

“I’m not sure I’m qualified to answer that question! Not sporty, that’s for sure! Not, and this may shock you, one of the cool kids either. I was well behaved but lazy, with a light dash of nerd.”

10. What’s the last thing you watched on TV and why did you choose to watch it?

“Ultimate Beastmaster because people had been saying how great it is. It’s fun but I think I prefer Ninja Warrior.”

12. Describe the colour green to somebody who is blind.

“Fresh and bitter, like the smell of grass in the morning, or the taste of spinach.”

13. Who would win a fight between Frodo and Sam?

14. A white rabbit hops through the door right now wearing a helmet. What does he say and why is he here?

“He says: ‘What have you done with my elk?’ (He’s an elk-riding rabbit knight.)”

15. What’s your favourite game, be it video, board or tabletop?

“Roleplaying. My current fave system is 5e D&D, but I can always be tempted away by a good Amber campaign.”

17. Supercar, Superbike or Superboat, and why?

“Supercar, preferably K.I.T.T. Because it imprinted on me at an impressionable age.”

18. Where is your preferred writing space?

“My writing cave. It has books, writing trinkets, and a stupidly big and comfy chair.”

“I have all the books out at the moment! THE VAGRANT AND THE CITY just came out (it’s a short story set between Books 2 and 3 of the Vagrant series).

The hardback of THE SEVEN comes out in the UK on April 20th.”

“Which of the above questions do you most wish someone would ask you, and what would be your answer?”

JP: “I’ve been waiting for one of these. Let’s see… I could go for the obvious promo question: 19, but I think I’d rather be asked question 1, obviously. I’d hide it in a herd of elk. Even if someone thought to look there, they’d have a job finding which one was mine!

And that, peasants, was the interrogation of the immense imagination that is Peter Newman. I highly recommend his books and suggest you check them out on Amazon (or on any platform/store), as well as checking the man out himself on his website, Twitter or Facebook page. Give him a follow on Goodreads, too. I dare ya! 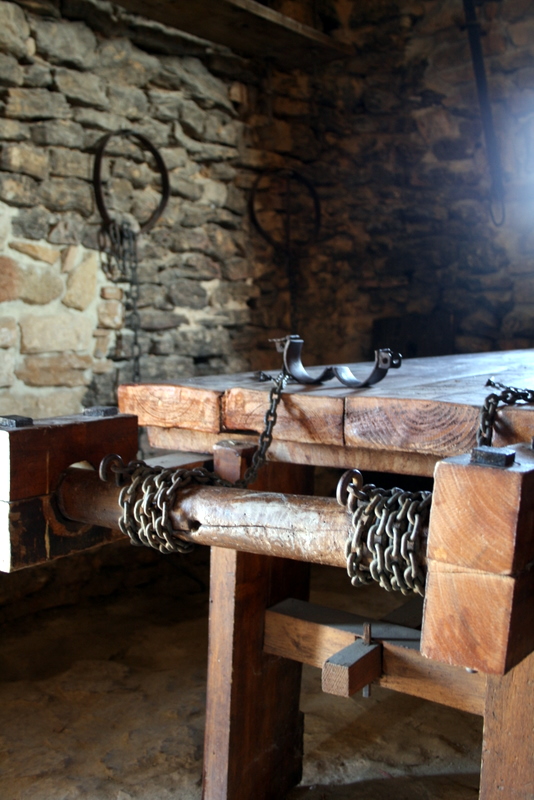