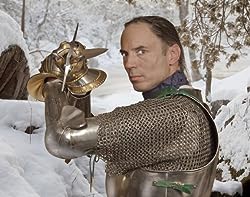 Christian Cameron was born in Pittsburgh, Pennsylvania in 1962. He grew up in Rockport, Massachusetts, Iowa City, Iowa, and Rochester, New York, where he attended McQuaid Jesuit High School and later graduated from the University of Rochester with a degree in history.

After the longest undergraduate degree on record (1980-87), he joined the United States Navy, where he served as an intelligence officer and as a backseater in S-3 Vikings in the First Gulf War, in Somalia, and elsewhere. After a dozen years of service, he became a full time writer in 2000. He lives in Toronto, Canada with his wife Sarah and their daughter Beatrice. 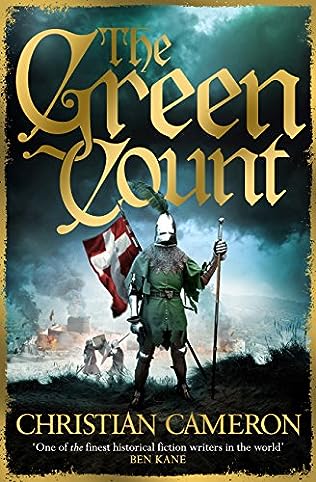 After the bloody trials of Alexandria, Sir William Gold is readying for a pilgrimage to Jerusalem. He hopes, too, that the Holy City might allow his relationship with Emile, cousin of the Green Count of…